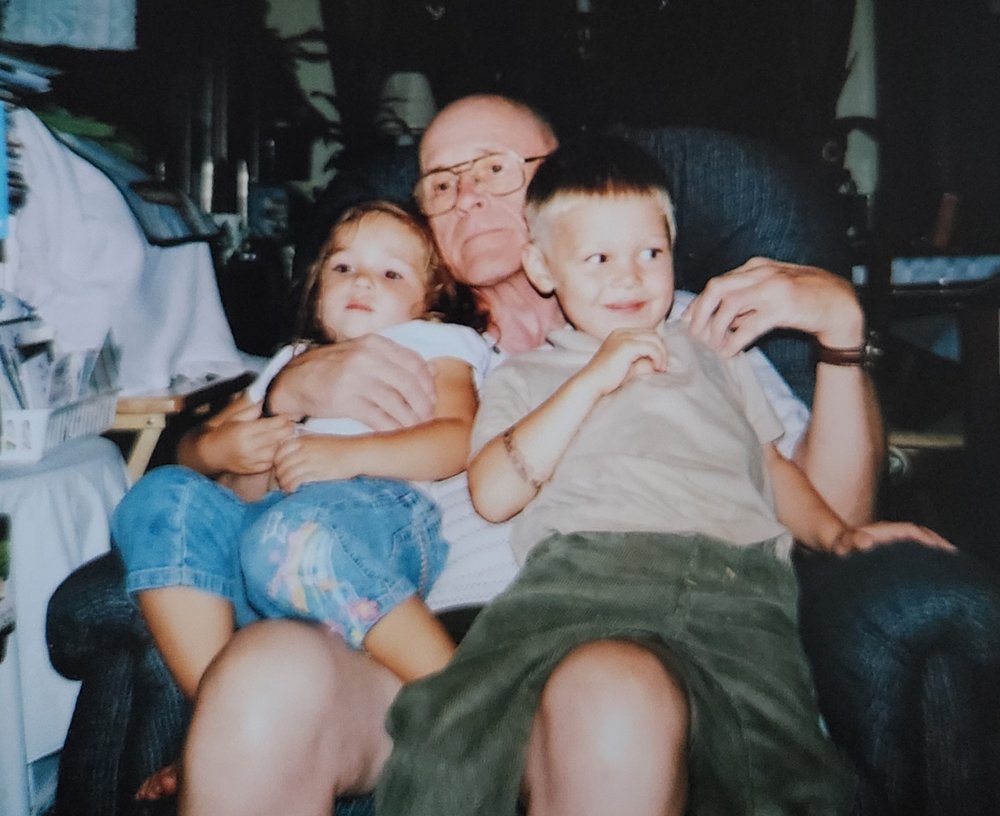 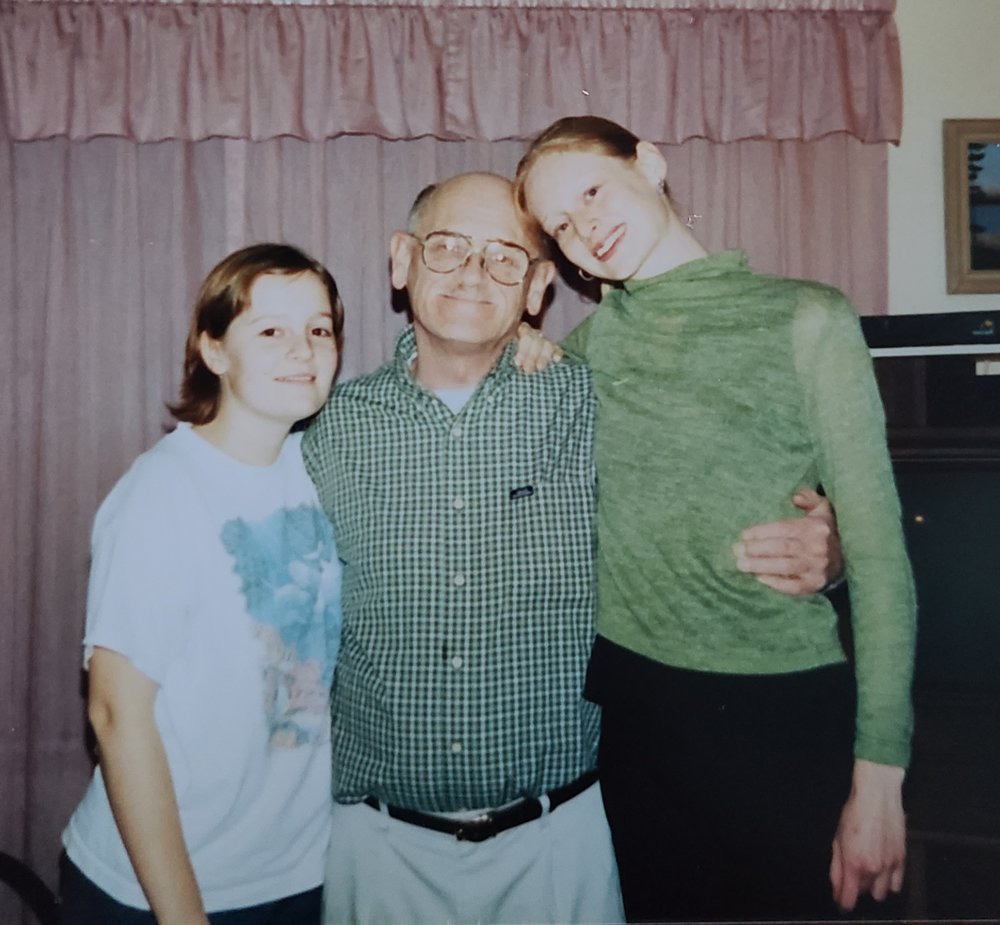 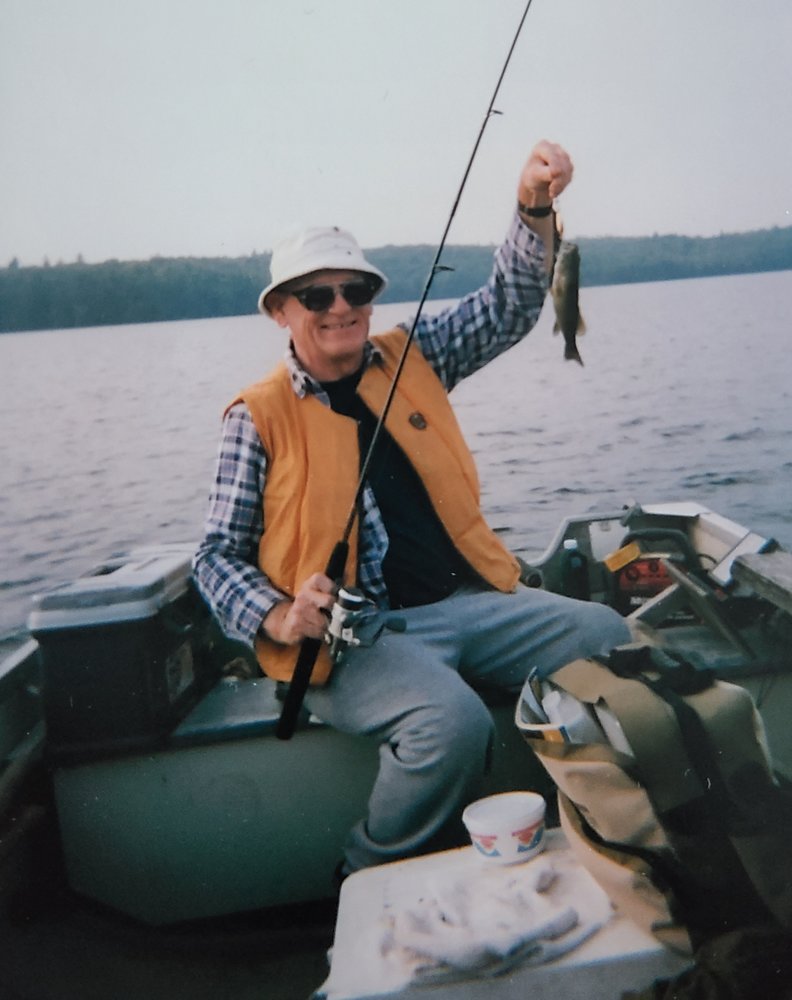 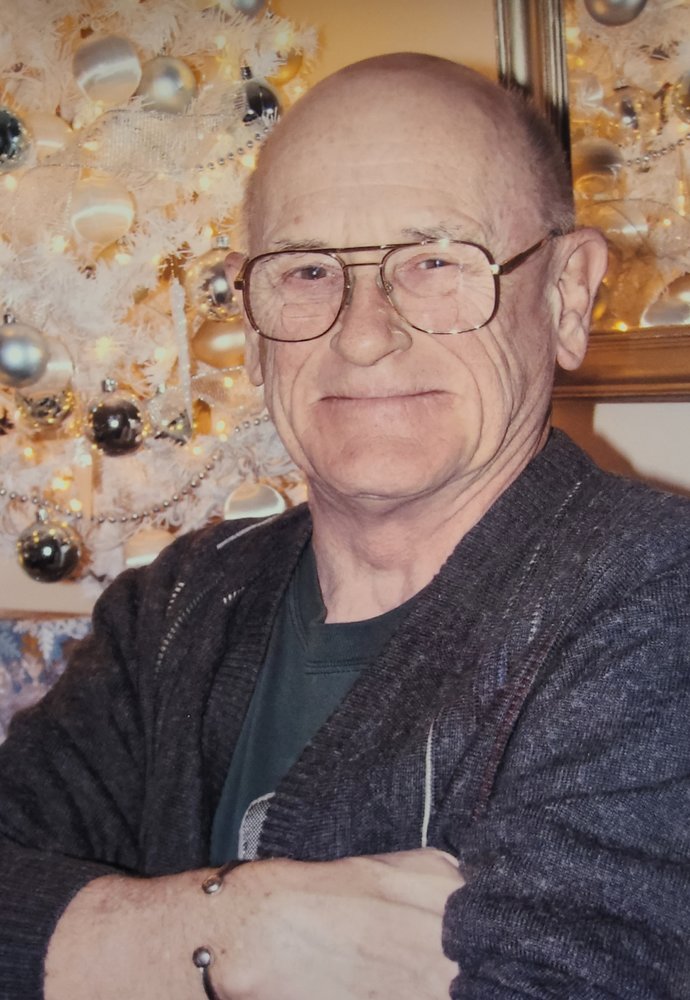 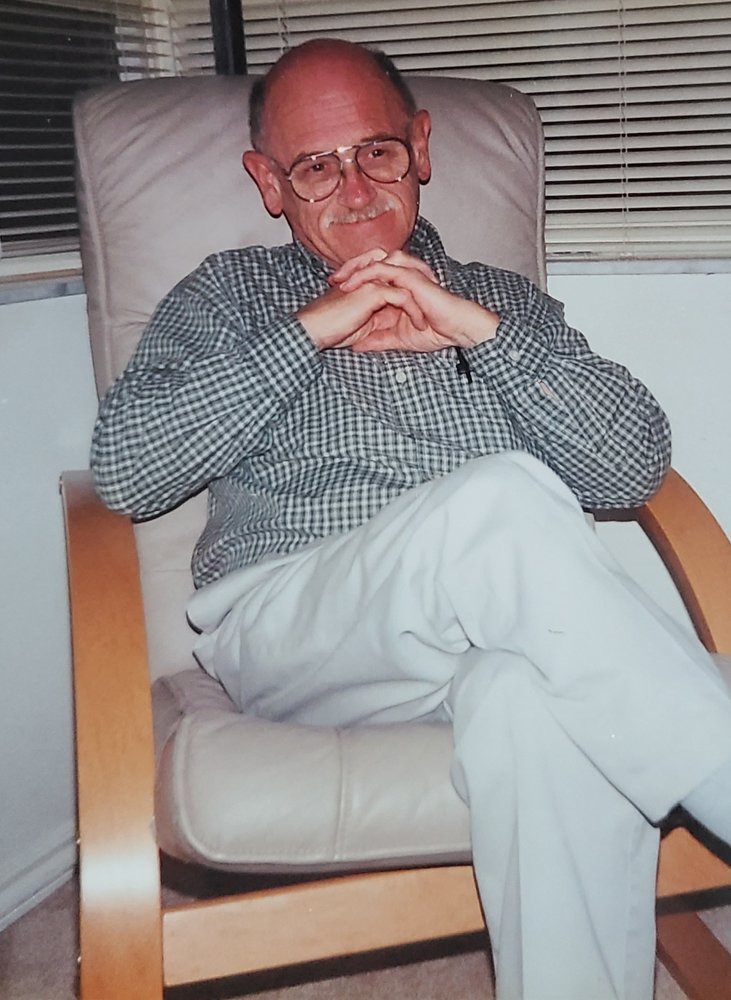 Please share a memory of Frank to include in a keepsake book for family and friends.
View Tribute Book

Resident of Deseronto, ON since 1999

Former resident of Kincardine, ON

Peacefully passed away with his family by his side on Monday, February 22, 2021 in his 75th year. Frank worked at the Ontario Power Generation as a nuclear operator for 30 years at both the Bruce Power Plant in Tiverton, ON and Lennox Generation Station in Greater Napanee, ON. He is the son of the late Mary and William Clark. Loving husband of Joan Clark for almost 49 years. He will be greatly missed and cherished by his children Lisa Robertson ( Lloyd), Amy Clark (Doug Fraser), his grandchildren Harlaquin, Keira, Nathan, Brody and Lillian and his sister-in-law Elaine Clark. Predeceased by his brothers Parnell Clark (Lois) and George Clark. Frank will always be remembered by his many other extended family members and friends. The family would like to say a special thank you to the staff and nurses at Friendly Manor Nursing Home in Deseronto and to Dr. Reynolds and Dr. Curran for the care that they provided. In keeping with Franks wishes cremation has taken place. For those who wish, memorial donations may be made to the Heart & Stroke Foundation in memory of Frank. You may also share your memories and condolences on the website, www.mjsmithandsonfh.ca for the family to see.

To plant a beautiful memorial tree in memory of Frank Clark, please visit our Tree Store

A Memorial Tree was planted for Frank
We are deeply sorry for your loss ~ the staff at M. J. Smith & Son Funeral Home
Join in honoring their life - plant a memorial tree
Online Memory & Photo Sharing Event
Online Event
About this Event

Look inside to read what others have shared
Family and friends are coming together online to create a special keepsake. Every memory left on the online obituary will be automatically included in this book.
View Tribute Book
Services for Frank Clark
There are no events scheduled. You can still show your support by planting a tree in memory of Frank Clark.
Plant a tree in memory of Frank

Share Your Memory of
Frank
Upload Your Memory View All Memories
Be the first to upload a memory!
Share A Memory
Plant a Tree