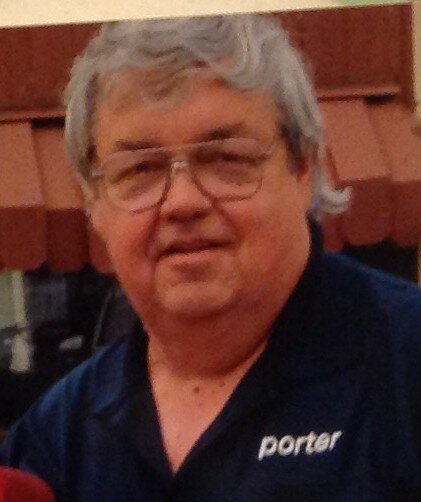 Please share a memory of Leslie to include in a keepsake book for family and friends.
View Tribute Book

On Tuesday August 23, 2022, from under the arc of the rainbow; his loving family by his side, we sadly share with you, the passing of our devoted Leslie “Les” Sager after a courageous battle with cancer.

Born April 5, 1950, into the Turtle Clan of the Mohawk Nation; Les was a gifted craftsman, avid golfer, and lifelong fan of the Toronto Maple Leafs and Toronto Blue Jays. A lifelong resident of the Tyendinaga Mohawk Territory, long time member and former President of Local Union 115; International Brotherhood of Electrical Workers-Kingston, and former member of Legion 280, Deseronto, Ontario and a friend to anyone who met him.

At home by the waters edge, Les could always be found enjoying the majestic flight of the swans as the sun would rise. Always found lending a helping hand to his family and neighbors, building puzzles in the old cabin while the records spin, or walking together hand-in-hand with his beloved Ruth up the laneway. There was always a project to work on, an encouraging word to share, and if you were lucky enough to be offered, there was a cookie or two, a loving wink, and a tight embrace.

A private family internment will take place following cremation. For those wishing, in lieu of flowers, donations to Hospice Quinte would be appreciated by the family.

To plant a beautiful memorial tree in memory of Leslie Sager, please visit our Tree Store

A Memorial Tree was planted for Leslie
We are deeply sorry for your loss ~ the staff at M. J. Smith & Son Funeral Home
Join in honoring their life - plant a memorial tree
Online Memory & Photo Sharing Event
Online Event
About this Event

Look inside to read what others have shared
Family and friends are coming together online to create a special keepsake. Every memory left on the online obituary will be automatically included in this book.
View Tribute Book
Services for Leslie Sager
There are no events scheduled. You can still show your support by planting a tree in memory of Leslie Sager.
Plant a tree in memory of Leslie

Share Your Memory of
Leslie
Upload Your Memory View All Memories
Be the first to upload a memory!
Share A Memory
Plant a Tree